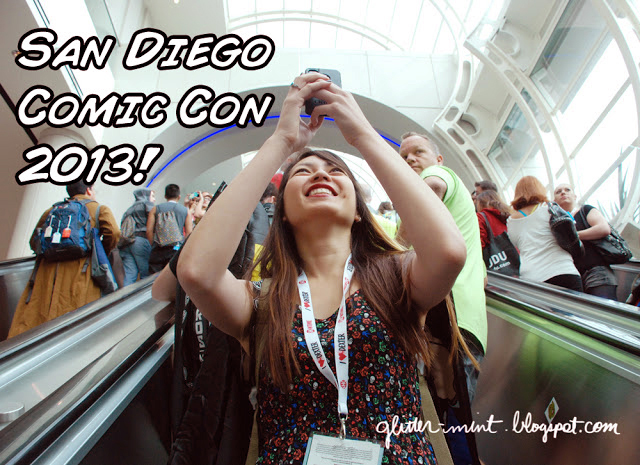 Hello everyone! We just got back from the 2013 San Diego Comic Con. Some interesting stuff came out of there this year. Veronica Mars footage! Doctor Who 50th trailer! A Batman/Superman movie?? This was our second year attending (you can check out our first experience here) and we had a lot of fun! We braved the infamous Hall H line and ventured outside the con this time around. Panels we went to included: Hannibal, Bob's Burgers, Archer, Once Upon A Time In Wonderland (which I'm really excited for), Once Upon A Time, Futurama, The Simpsons, Community, and It's Always Sunny In Philadelphia. We were pretty disappointed when we didn't get into the Doctor Who 50th Anniversary panel, but watching 6,000 people leave a building when it was over was definitely a sight to see. Take a look at some highlights from the con after the jump! 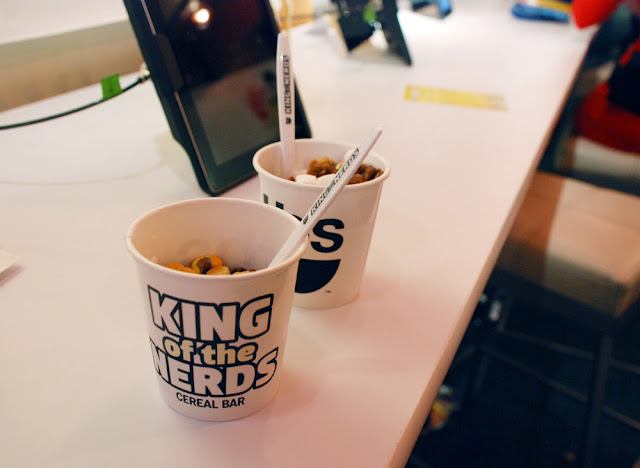 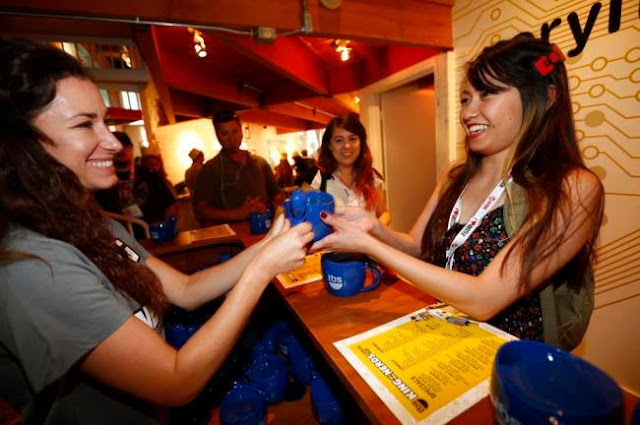 >> There was a free cereal bar from TBS in downtown. We made it on their Facebook. Lol. 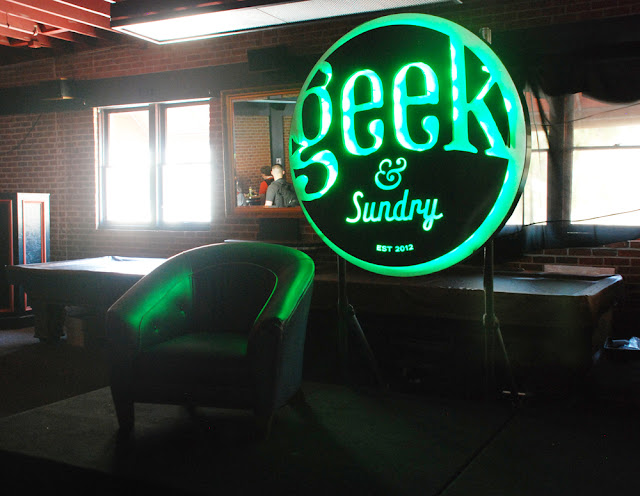 >> We hung out in the Geek & Sundry lounge, in which they had a photo booth with a Wil Wheaton cardboard cut-out. 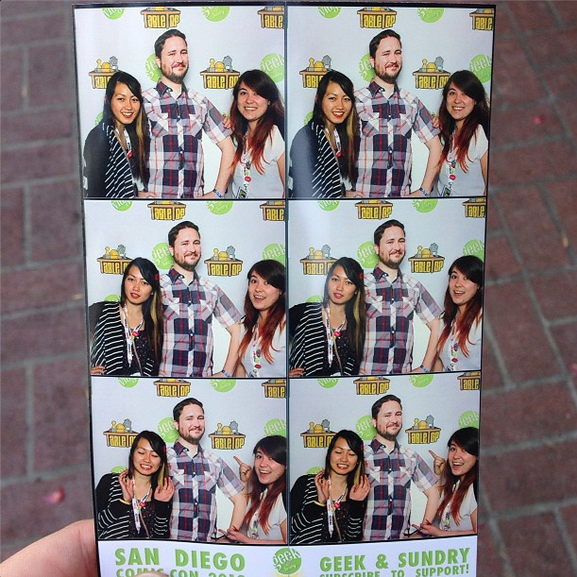 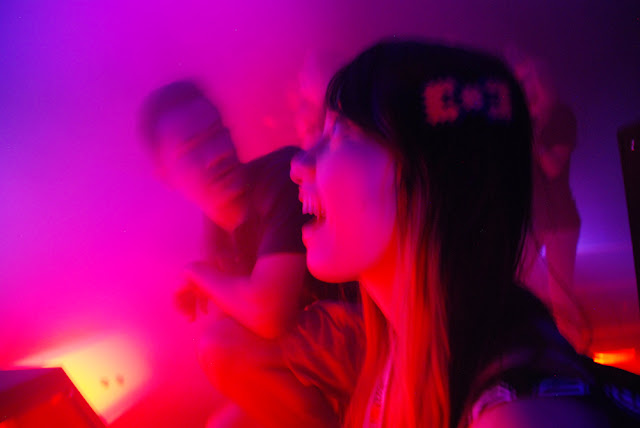 >> We went to the Regular Show Regular Zone at the children's museum and got a kick ass poster for participating in some not so regular activities! 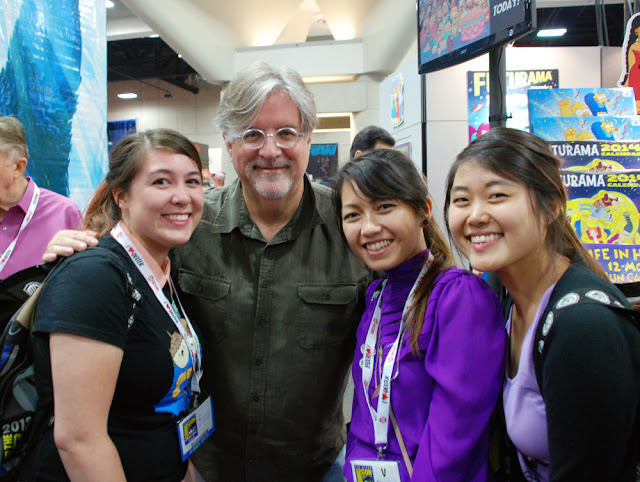 >> Matt Groening! Our friend Caroline was buying Simpsons comics and he was just hanging out around the booth! We also bought some Bravest Warriors and Adventure Time comics and Caroline got Natasha Allegri to sign the latter. 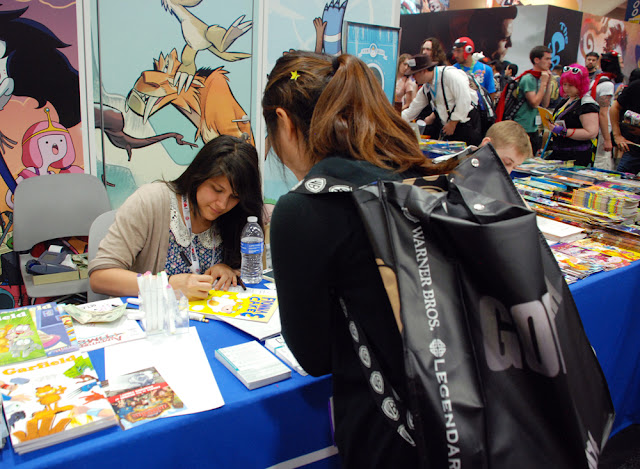 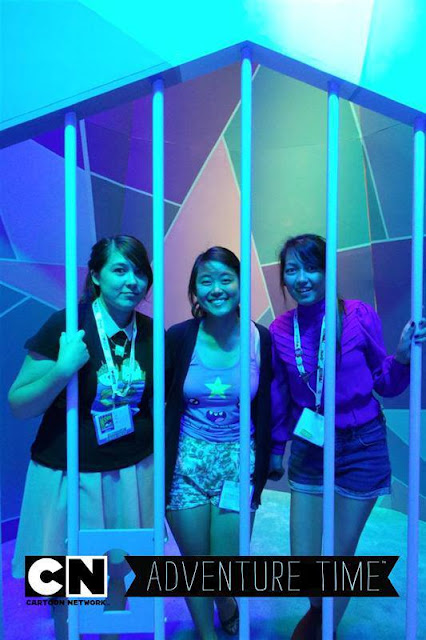 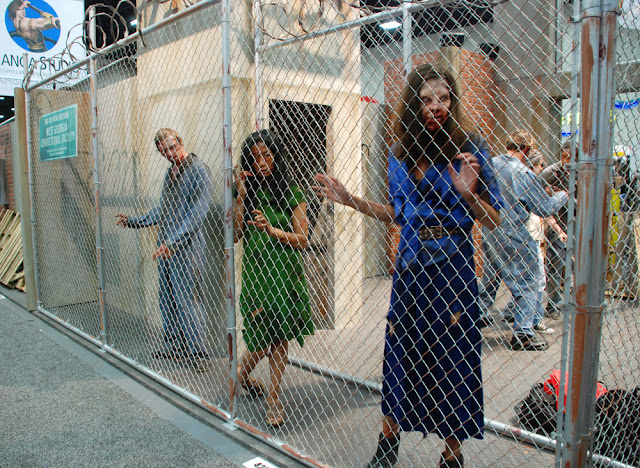 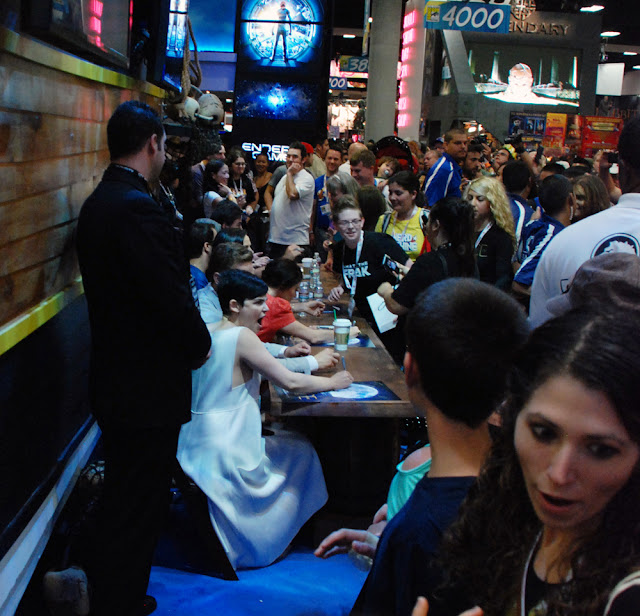 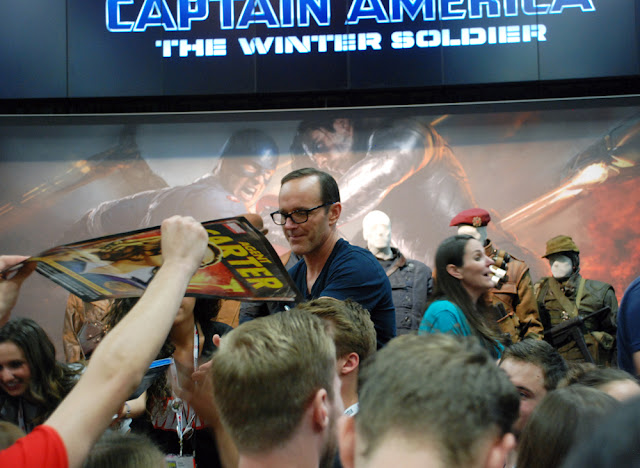 >> Some signings we walked past: Once Upon A Time and Agents of S.H.I.E.L.D. Below: Dan Harmon's back! Amazing entrance. 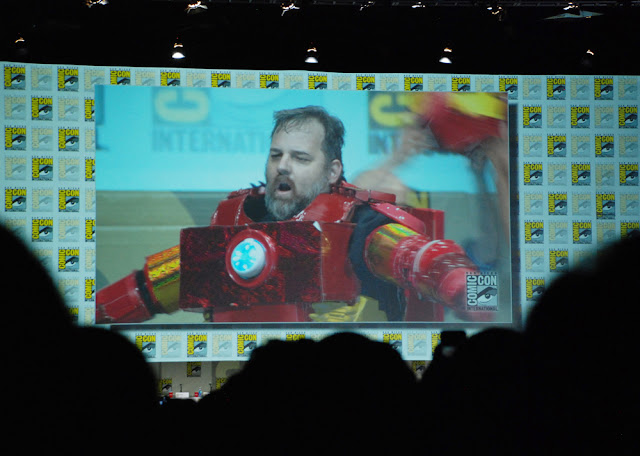 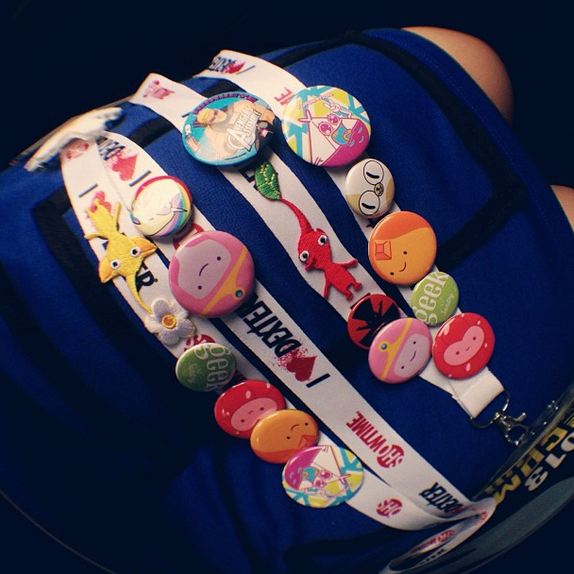 >> All of our flair. So many buttons! 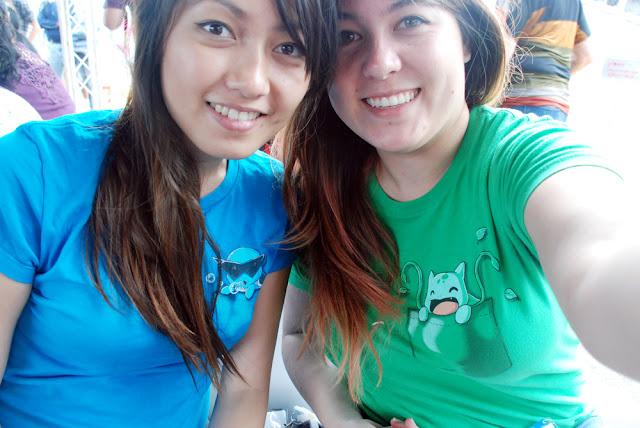 Thank you, Comic Con! You are a hectic, crowded, frenzied little world.