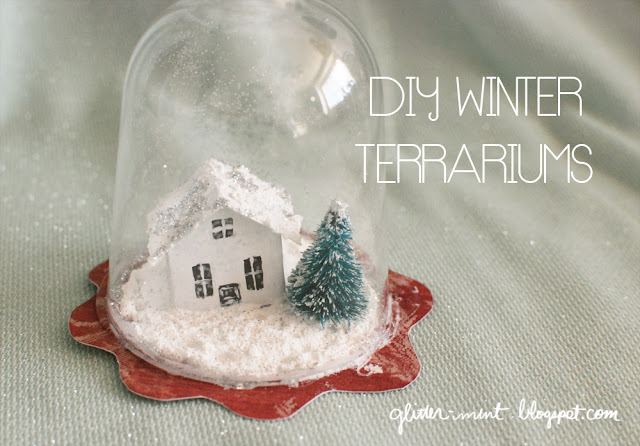 I love small stuff. I'm not sure if I've established that already, but let it be known: I love anything miniature. So it's no surprise that I really like terrariums. There are a lot of really good tutorials for terrariums and snowglobes out there, like these: floating terrarium on Poppytalk, winter scene mason jars also on Poppytalk, minatures in a jar on Salt Tree, bell jar ornaments on My So Called Crafty Life, a sugar ornament on Craftberry Bush, and mason jar snow globes from The Lemonista.

I decided to try making some of them and I love how they turned out! Some were more difficult than others, but I was also doing this late at night during finals week so, you know, take that into account. Anyway, these are a few different ways to make a terrarium so click below to find out how to make your own! 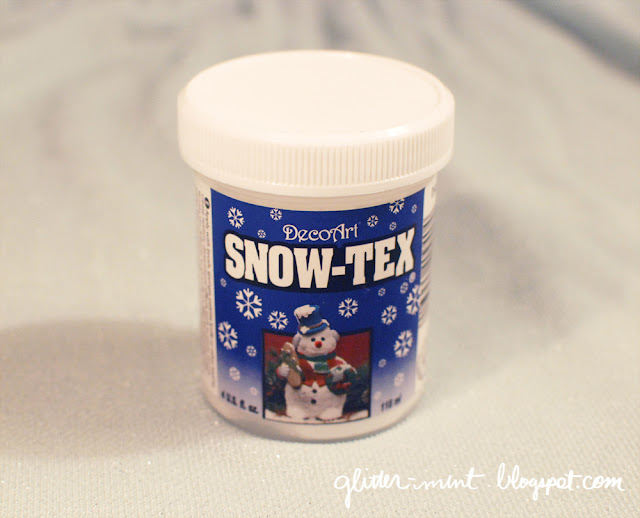 Let's start with the easiest terrarium first. This is the winter scene jar from Poppytalk. They used that glittery fake snow for theirs but I didn't have any so I just used granulated sugar. 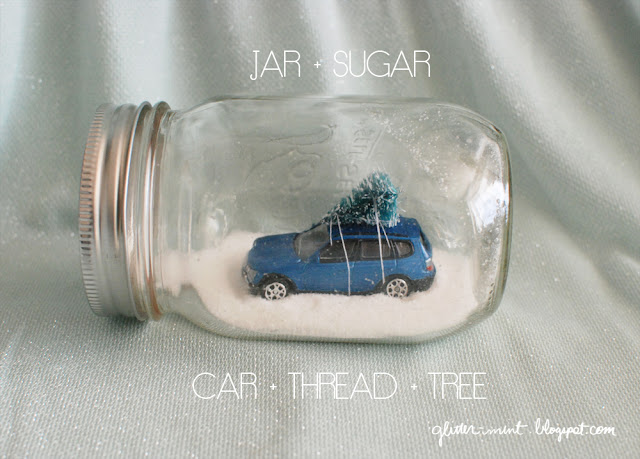 Next I went with My So-Called Crafty Life's bell jar method with a plastic wineglass and cardstock. 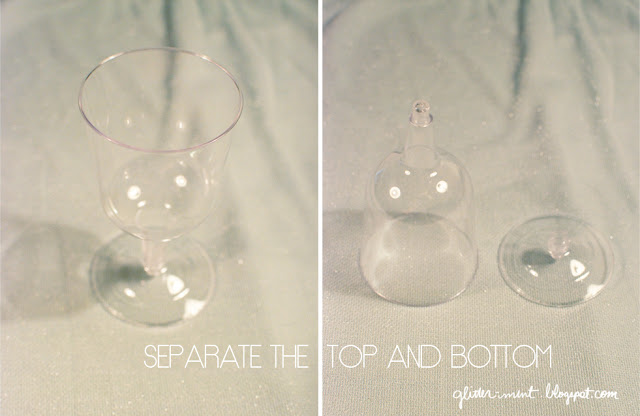 I removed the nub off the top (so I could add in glitter) with a utility knife. I made a deep enough cut all the way around and then bent it off with pliers. 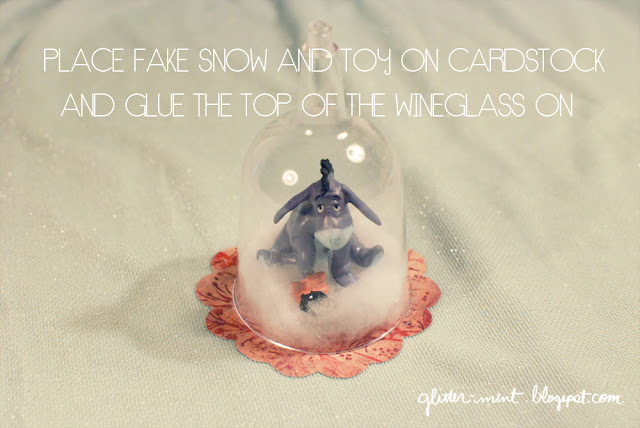 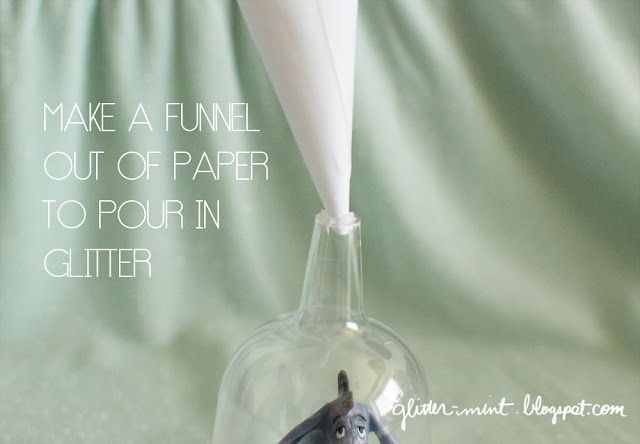 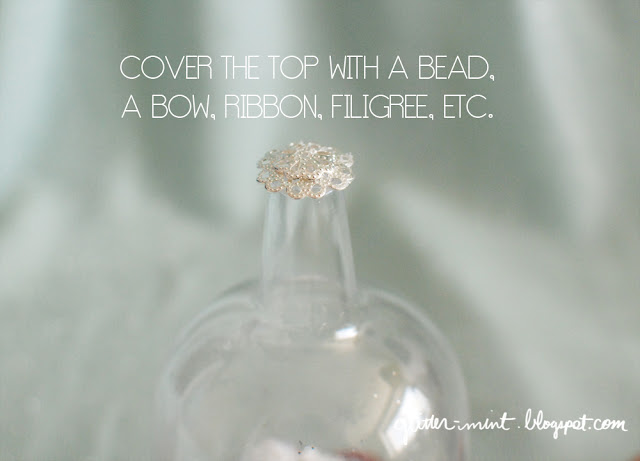 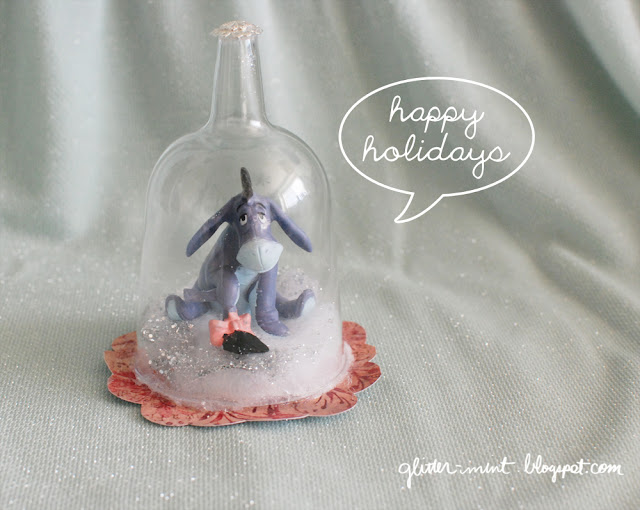 Next, is the candle votive and snow-tex method. It would be the second easiest method if snow-tex was easier to apply. 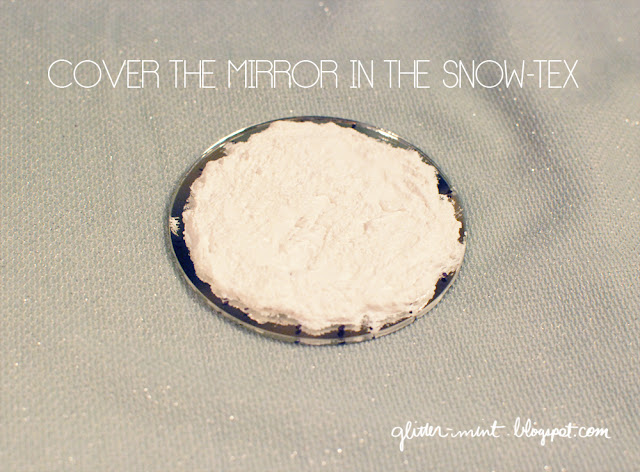 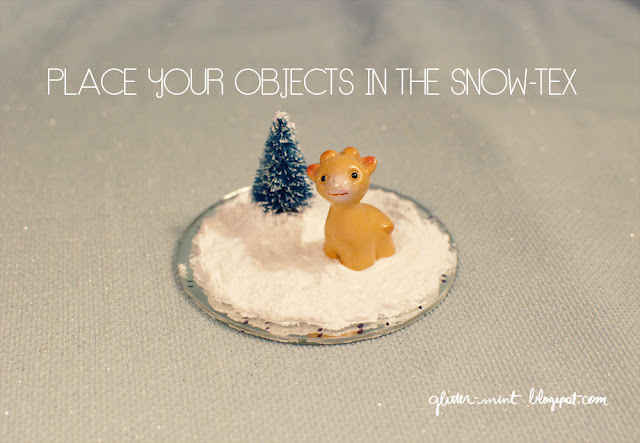 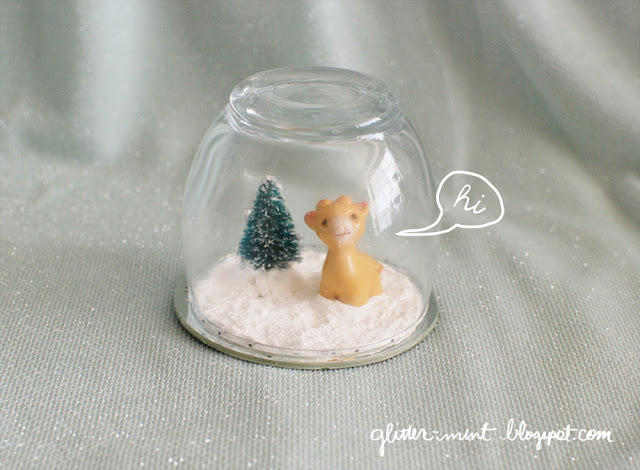 And finally, I saw these DIY winter village houses from Martha Stewart and wanted to make my own to put in a terrarium. Hers are (obviously) way cuter but they were bigger than I wanted and I didn't feel like going through the hassle of sizing it down and printing it out and so on. So I just drew mine out on my cardstock. Here's my house plan so that you can draw one of your own if you want. Or, you know, just print out Martha's. 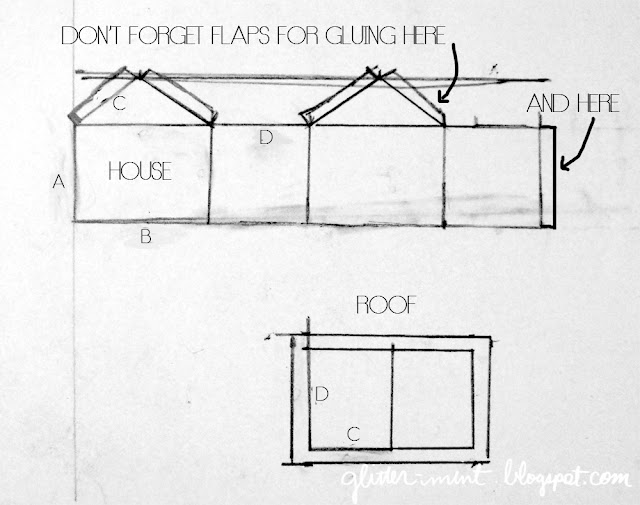 So it's four sides of the house (you can do them all the same size if you want) and a roof. The roof measurements are from the top of each side of the house. Then you make the roof just a little bit bigger than that so it hangs over the house. Not that complicated. Hopefully you know how cubes work. 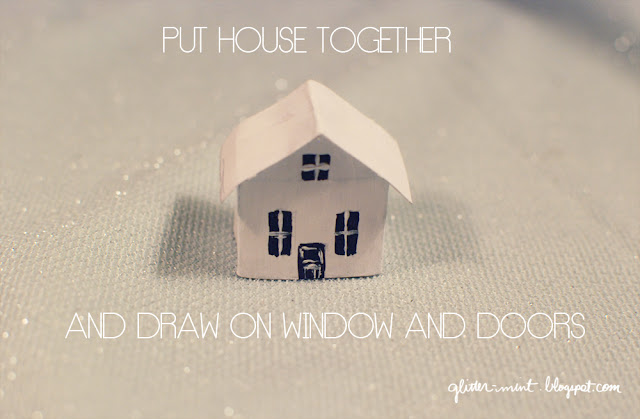 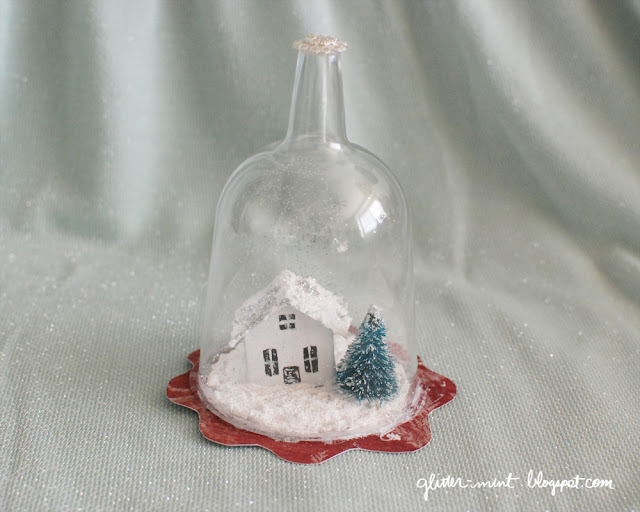