An Olympic-themed Fave 5 before we head to Vegas for the weekend!

1. I love this gif of McKayla Maroney being a vaulting wizard at the Summer Olympics. I made a lot of strange noises of shock and awe when I watched this.

2. NBC News has a collection of reaction photos from the Olympics. They're all pretty emotional and definitely worth looking at. 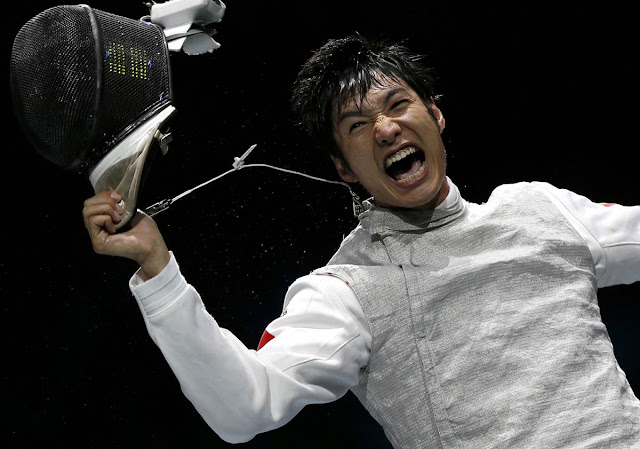 3. This is a video of Olga Korbut from the 1972 Olympics doing the uneven bars. She performed a (now illegal) flip soon thereafter named the "Korbut flip." It's insane.


4. Everyone knows by know that Michael Phelps broke the world record on Tuesday with 19 medals (15 gold) but the person who held that record before him was Larisa Latynina. She won 18 medals for gymnastics from 1956 to 1964 competing for the Soviet Union. She was watching when he broke her record and I love that she joked that it was time for a man to be able to do what a woman had done long ago. 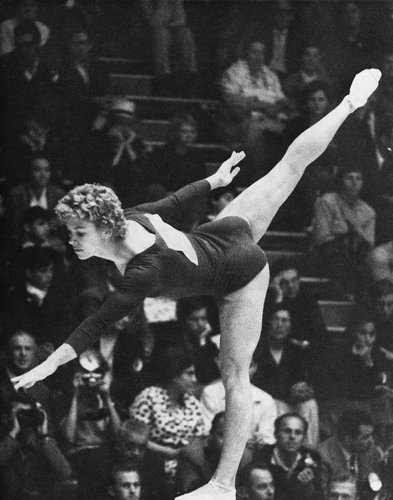 5. And to close out Fave 5 this week here's this non-Olympic related video "Gangnam Style" by Korean star PSY. It is amazing. Gangnam is a district in Seoul, hence "Gangnam Style." It's been stuck in my head all week. Enjoy.

And now we're off to Vegas! Have a fun weekend!