How is it going? We've been working pretty hard this week and it's really fun at the same time. I am super excited about the things to come! Until then, take a look...

1.This adorable scalloped accent wall tutorial from Everyday is a Holiday. So fresh! 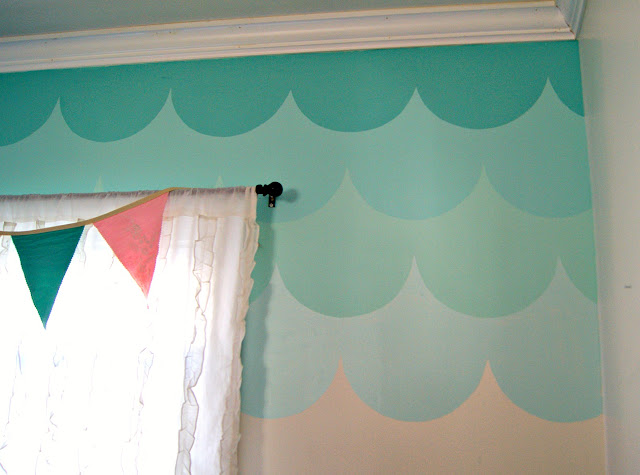 2. I recently found this cool 3D illusion book Magic Eye. Apparently this was a big thing in the 90s! 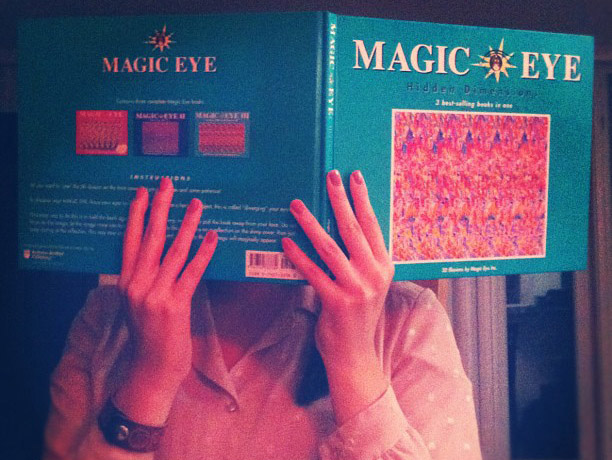 3. Photographer Gray Malin looks like he's having a really great summer with his series of aerial beach shots taken from a doorless helicopter flying over various beaches, some with perfectly lined umbrellas!

4.This animated video directed by Antoin Robert and Arnaud  Janvier for Bombay Street's song Up In the Sky is really whimsical and vibrant. I love this style of animation, reminds me of Animal Crossing but way cooler!

5. Written By A Kid is a new web series on Geek & Sundry, which takes stories written by kids and turns them into shorts that are really entertaining. Also, Joss Whedon is in the first episode... what?!