Bigger on the inside 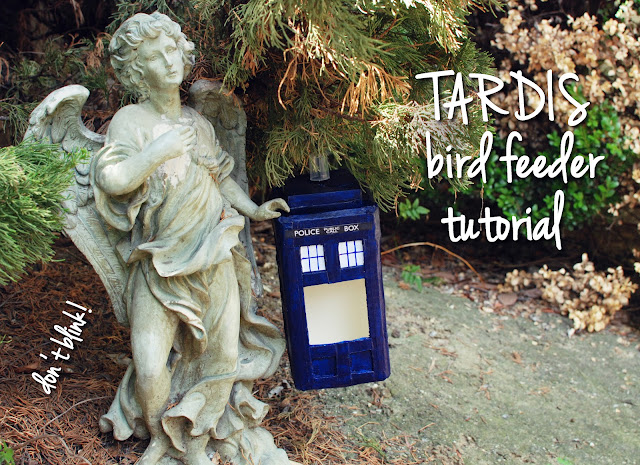 If you are like me, then you probably spend a lot of your time wishing a blue box would appear in your yard and a strangely human-looking alien would whisk you away and show you the universe. Also, if you are like me, you realize this will never happen and instead attempt every Doctor Who related craft because you must have all the things.

Well, here's one of those things: a TARDIS bird feeder. This bird feeder is the one that Matt Smith makes (excuse me, attempts to make) in this video. Unfortunately, the instructions from that video are awful and they just sort of leap from step to step, so I've put together my own tutorial, which hopefully is a little more helpful. Check it out after the jump. Allons-y! 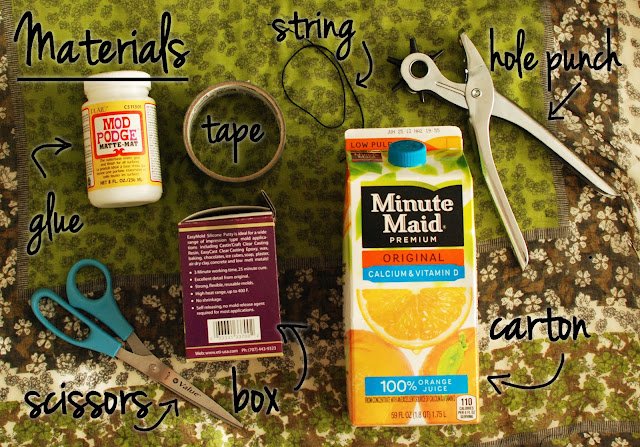 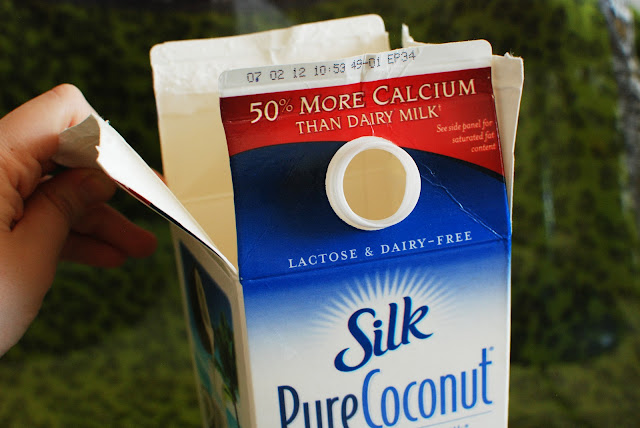 Open up the carton and cut down the four corners. 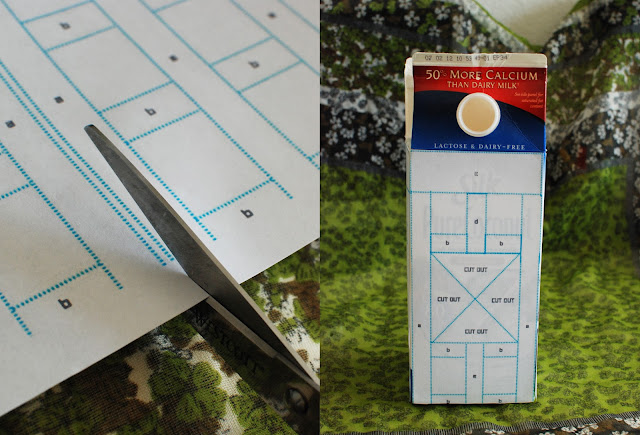 Cut out the templates and glue them to your carton. 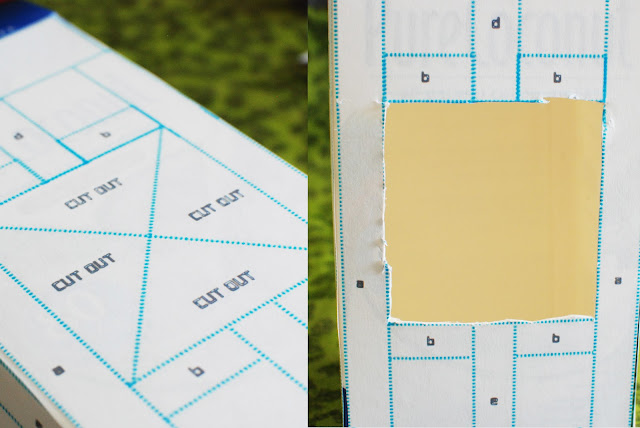 Cut out where it says cut out. Don't worry too much about neatness. The edges will get covered up. 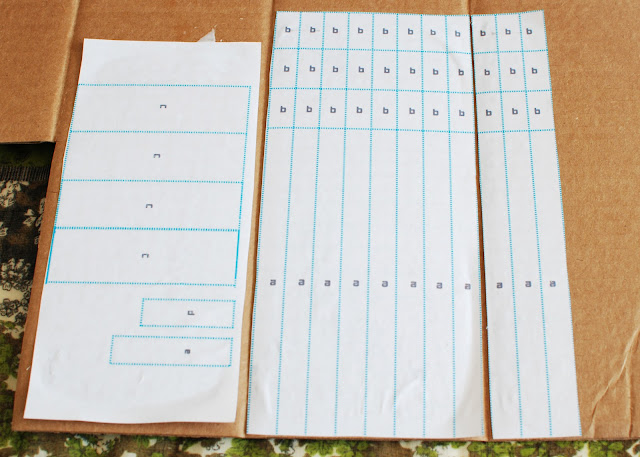 Glue the sheet with the strips to your scrap cardboard/posterboard/heavy paper and cut. 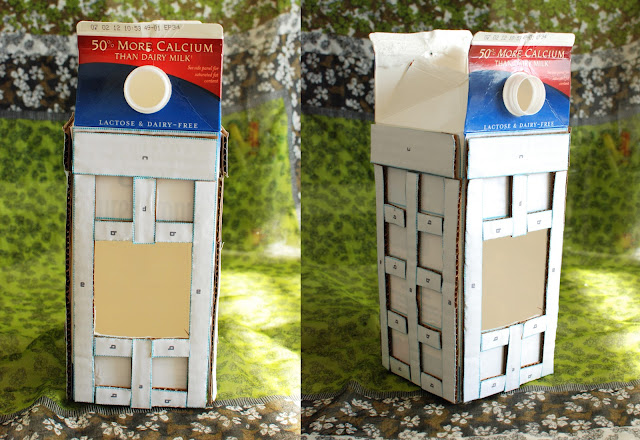 Glue the strips to your carton by matching up the letters. The font used on these templates isn't great (the a's can look like e's, vice versa) but it's not too difficult to figure out. 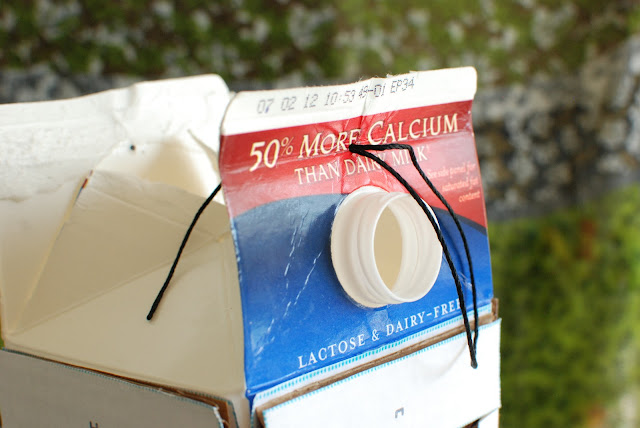 Punch a hole through the middle of the top. As I was using a punch, it was easier to do one flap at a time, but by all means you're welcome to tape down all the flaps and then stab them down the middle. Whatever is easiest for you. 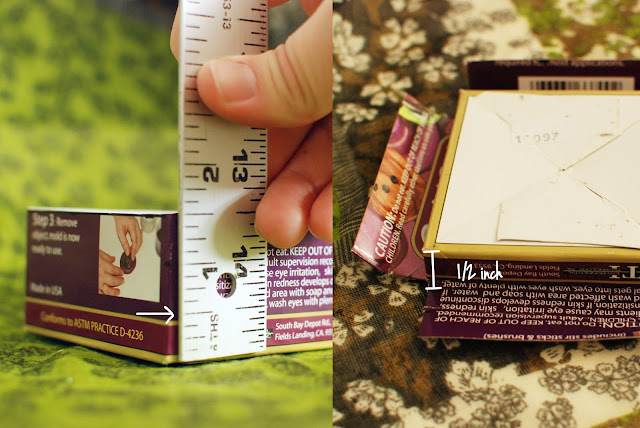 Mark 1/2 inch from the top on your smaller box and cut up the corners to your mark. Bend the flaps out and punch or poke a hole through the middle of the top. 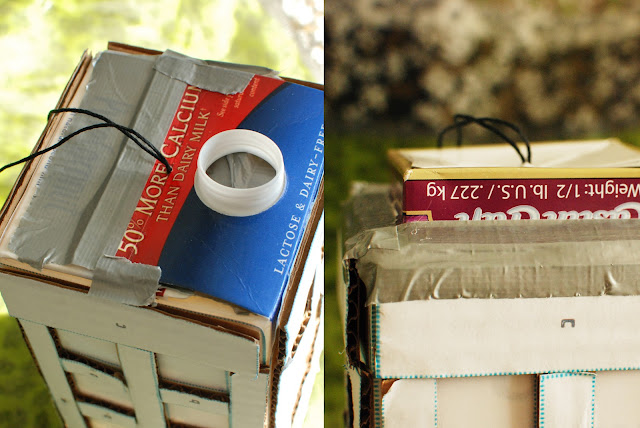 If you haven't already, go ahead and tape the top of your carton down. Then tape your smaller box to the top using the flaps you made and pull the string through the hole. It'll look nicer if the tape is smooth. 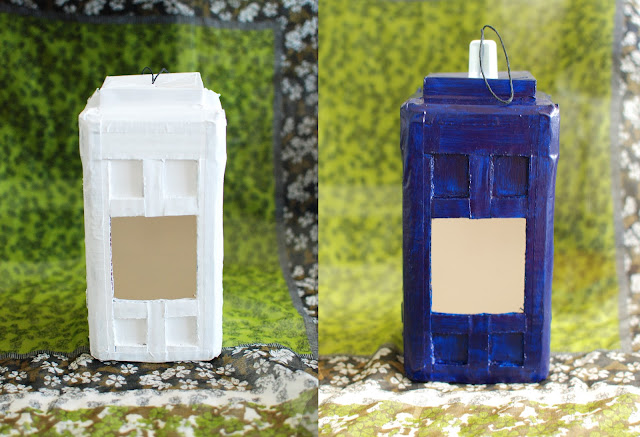 Paint! I painted a white coat first so the blue would be even. Use your most TARDIS-y blue. 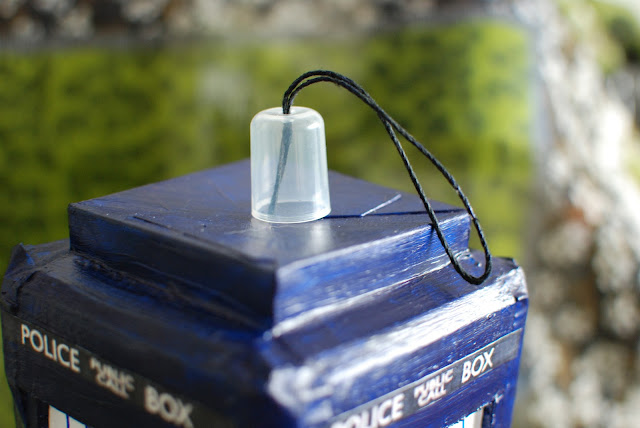 So in the video, they don't even bother mentioning the light at the top of the TARDIS and I didn't even think about it until I was almost finished. After scrubbing through the video, pausing, and screaming "But what about the light?!?!" several times, I ran around my house and found the top of a spray bottle I don't use.

Poke a hole through the top and thread the string through it. 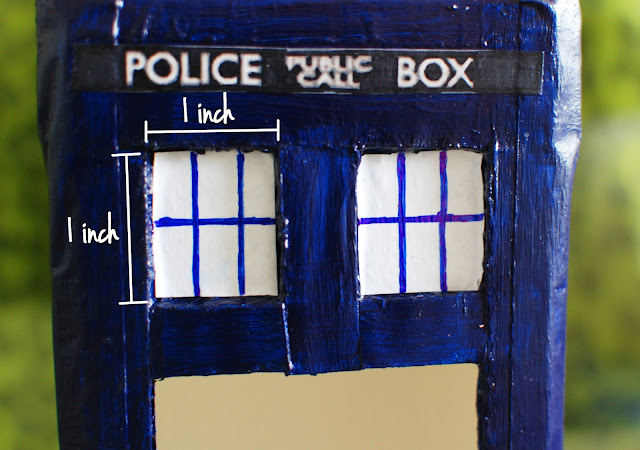 Cut out the "Police Box" signs and glue them along the top of your carton.

After cutting out the windows on the template, go ahead and throw them violently into the trash because they don't fit.

The window holes on your TARDIS are 1x1" so grab some computer paper and cut eight 1 inch squares. Glue them into the holes and use a blue pen or blue paint to draw the frame.

If you are planning on using this as it is intended (feeding little birdies), then use a non-toxic, non-slippery sealer. Check the animal safety rating on the sealer and never use anything with lead as an ingredient. I just used modpodge since I'm using it as a junk holder.

Et voilà! You're ready to hang it up and/or take weird pictures with your angel statues! 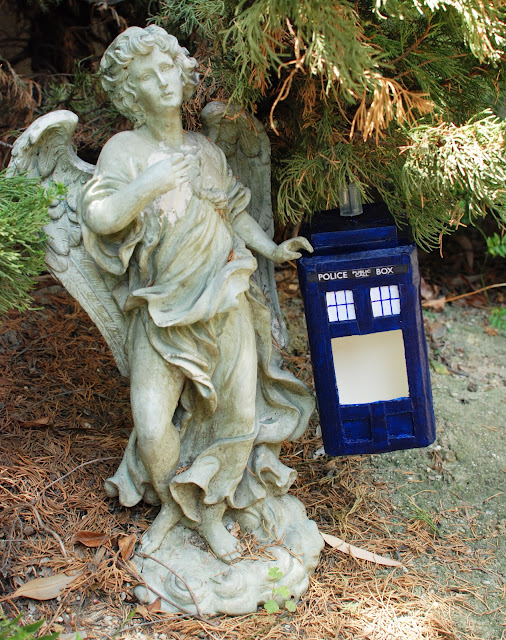 The angels have the phone box!